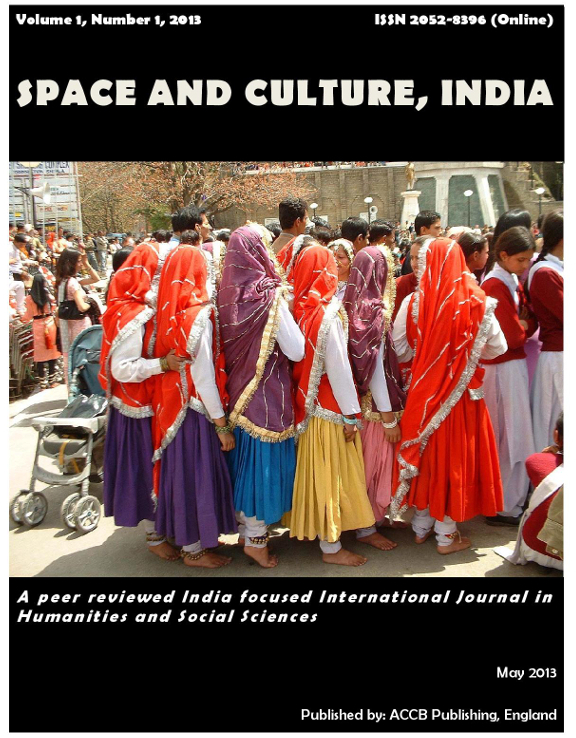 The horrific gang-rape and the subsequent murder of Nirbyaya (fearless) in December 2012, impelled the Government of India to pass the Criminal Law (Amendment) Act, 2013. The key aim of this article is to review this Act in the light of women's safety in public spaces.

Data on Police Organisations in India as on January 1, 2012, Bureau of Police Research & Development, New Delhi

Most read articles by the same author(s) 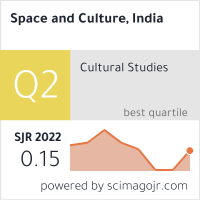