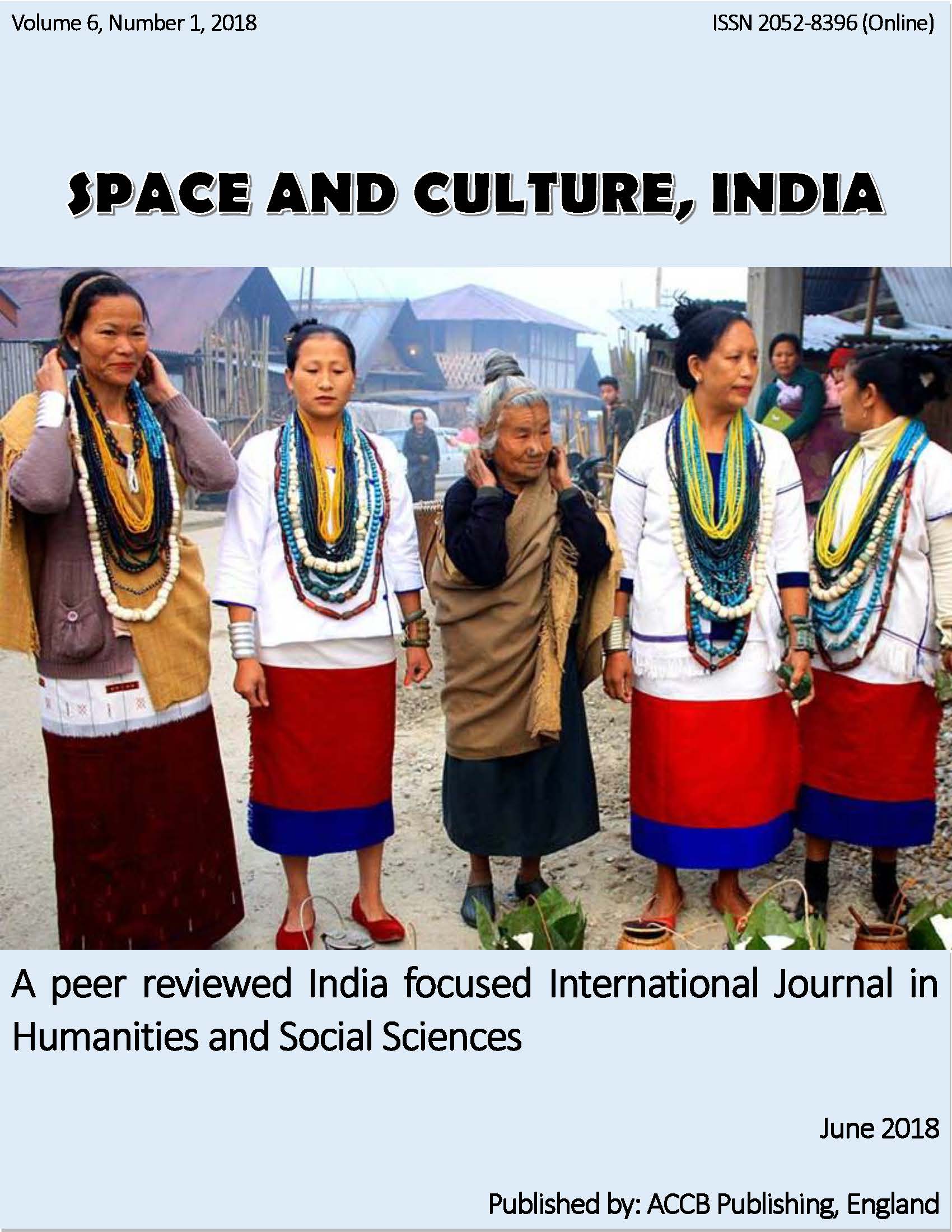 Although marriage is a social institution but marital status and age at marriage are important demographic determinants as these aspects influence the pattern of fertility and natural growth of population. Studying the various aspects of marital status of any population group especially the figures related to women can give an exposition about the probability of fertility rate as well as social manifestation prevailing in the society. It also helps to understand the preferred specific age at marriage for women. However, little is known about the marital status of women living in Assam cutting across religionsâ€”Hindu, Muslim and Christian. In this backdrop, an attempt has been made through this research to examine the changing trend of marital status among the Hindu, Muslim and Christian women of Assam. The research is based on secondary data and Census information and considers the entire state of Assam. Census data of 2001 and 2011 shows interesting and striking information about the changing situation of marital status among the Hindus, Muslims and Christians of the state. It is arguable that the study linked to female marital status is saliently more influencing in this context as it determines the socio-economic status of women and pattern of fertility in any society. Among the different religions of Assam, Hindu women have the highest married proportion followed by Christian while Muslim is the lowest in the same category. Depending on the socio-cultural practices, economic conditions and the level of educational attainment, the age at marriage varies among the religious groups. The proportion of woman being married at a younger age has been less, is an indication of advancement in the educational scenario.