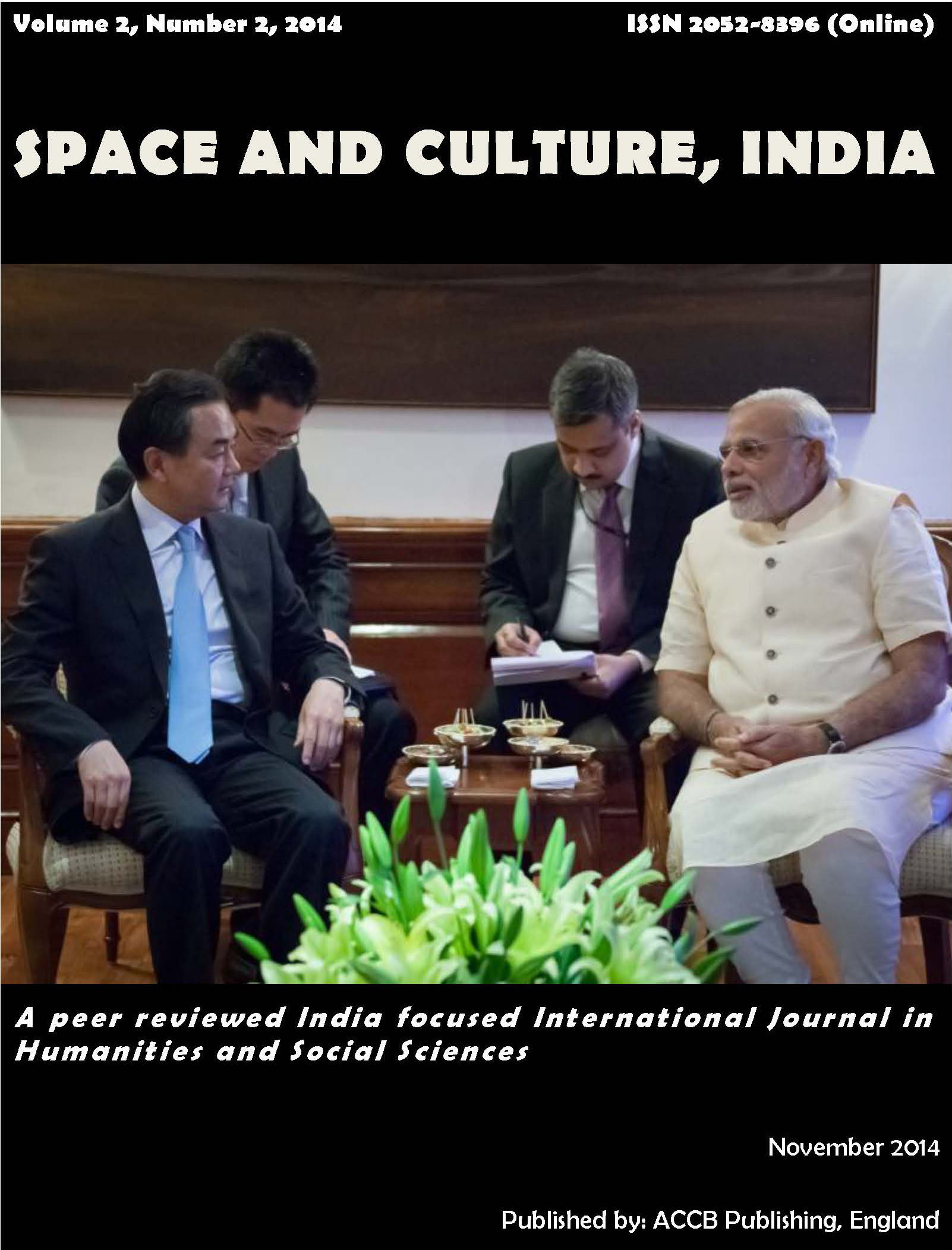 The recent visit of the Chinese president, Xi Â Xinping, to India has great significance for both Â the countries. The relationship between India Â and China has always been one of distrust, Â especially after the collapse of the friendship Â attempt made by the then Prime Minister of Â India, Pandit Jawaharlal Nehru, and Mao, Indiaâ€™s decision to allow Tibetâ€™s Dalai-Lama Â (who Beijing considers a dangerous separatist) Â to reside in India, and the Sino-Indian Border Â War which followed in 1962. The border Â dispute still continues with both countries Â contesting land along their border in Ladakh Â and Chinaâ€™s claim over Indiaâ€™s north-eastern Â province of Arunachal Pradesh. Indiaâ€™s concern Â also lies with the construction of the Chinese Â dam on the side of the River Brahmaputra. Each country is also skeptical about the otherâ€™s Â relationship with Third World countries. In Â Chinaâ€™s case, Indiaâ€™s developing relationships Â with countries in the Asia-Pacific, especially Â Japan and the US; and in Indiaâ€™s case, Chinaâ€™s relationship with Pakistan. The Manmohan Â Singh Government brought in new levels of Â India-American co-operation which troubled Â the Chinese, thinking that India would become a part of an American â€˜containmentâ€™ policy. Â Another cause of concern was when India Â tested the Agni-5 ICBM in April 2012, expanding Â the scope of Indiaâ€™s nuclear deterrent and Â bringing the whole of China in range for the Â first time. Narendra Modi was quite vocal about Â the territorial dispute with China during his Â campaign stating that China should give up its Â policy of expansion. This has however been Â considered as campaign trail rhetoric by Chinese foreign experts.

Most read articles by the same author(s)